Double Delights (And End of Year Thank You Giveaway)

As it is unusual that anyone buys me books as Christmas presents, because understandably they think that I have probably read it or have it within reach, and so to make up for this I treat myself to a book or two to compensate. Well imagine my surprise when after I ordered myself the treat of Anthony Marra’s collection of short stories The Tsar of Love and Techno (which has been out in the US for a few months but isn’t out until August 2016 and I couldn’t wait after loving A Constellation of Vital Phenomena so much) and then a parcel from America turned up in the post, which I had no idea was coming, and I opened it to discover… A signed copy of that very book, which then was followed by the one I ordered on Tuesday! 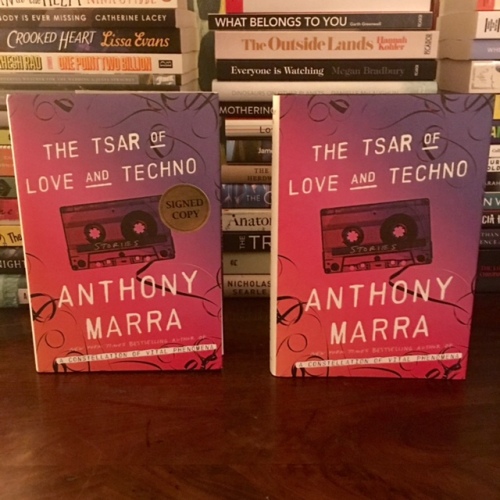 So I thought as a lovely person has done such a lovely thing and I like to think I am a lovely person (most of the time) I would give one of you a copy as a thank you for being lovely folk who pop by, leave comments, have a chat on Twitter etc. Then I thought why not go one step further. You see after the shelve sorting I not only discovered all the books I meant to read this year, I also discovered all the books that I had doubled up copies of, so I thought I would give those away too. So joining a copy of Anthony’s The Tsar of Love and Techno are the following…

Yes, I think that is a decent thank you for popping by, commenting or lurking and lingering, ha! Oh and it is open worldwide as you lovely lot visit from all over the place! So what do you have to do to win these treats? Well as The Tsar of Love and Techno is a book that was out in 2015 and will be out in 2016 (which sounds bonkers doesn’t it?) I would like to know which book was your favourite read of 2015 AND which book you are most looking forward to in 2016? You have until the clock strikes midnight  in the UK and 2016 officially begins, then I will announce the winner in this post (which will be updated, so keep your eyes peeled) sometime on the 1st of January 2016! Good luck, and thank you again for being a lovely bookish bunch.

Update: Very belatedly, because of being a bit busy, I have finally pulled a draw for the winner from the 47 eligable responses and the winner is… 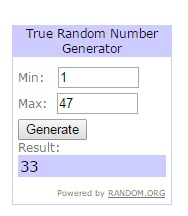 Who is Frances Evangelista (@nonsuchbook), congratulations! I have dropped you an email and will be winging that pile of books out to you next week, hoorah! Commiserations to everyone else, though there will be many more giveaways in 2016 I am sure.

Filed under Give Away, Random Savidgeness

When this news goes live I will be in a  meeting room or restaurant in Soho networking and schmoozing like a demon, ha. So I won’t be able to instantly shout with glee about the shortlist for this years Green Carnation Prize, even though I will be desperate to and have been since the list was decided a week and a bit ago. Anyway here is the official word on it (my unofficial word will follow)…

The six shortlisted titles celebrating LGBT writing have been announced after hours of debates between the judges over an exceptionally strong longlist. Once again with a list including fiction; from debut novelists to well established literary faces, non-fiction; from investigations into the modern drugs world to a memoir of a mother’s illness, from Victorian London to Jamaica, the Green Carnation proves itself as one of the most diverse prizes. 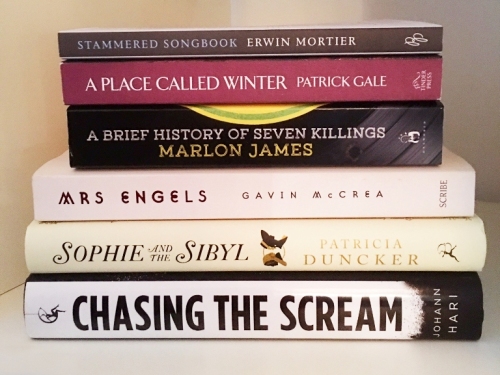 Chair of the judges for 2015, author Niven Govinden said of the shortlist “After a lively and robust debate, we’re proud to unveil our shortlist, which we feel represents the best of the best: books that excel and incite passion in the reader.”

Simon Heafield, Marketing Manager for the prize’s partner Foyles said “We’re very proud to play a part in promoting a shortlist of such quality. Indeed, most are books we’ve been actively promoting instore this year so we’re delighted that readers will again be given good reason to investigate them further.”

The Green Carnation Prize is a prize awarded to LGBT writers for any form of the written word, in any genre, including novels in translation. This year sees the second year of the prize’s partnership with Foyles bookshops. The partnership will see Foyles offer event space in their flagship store to host the award ceremony on Tuesday December the 8th 2015, with public events celebrating the prize to follow around the UK in 2016.

Back to me and my unofficial thoughts… I really like the list. Yes, there is a lack of women on the shortlist but as someone who was sat in the meeting watching (with slight glee) the judges having the nightmare of shortlisting, from a cracking longlist, the discussions went past genre, gender, race and was just about which of the final six books resonated and were the best of the best. I have no idea how they are going to choose the winner in a couple of weeks, poor things.

I have read three of them in full (without being a judge, obviously) and half of two of them and can see why it was so tough as they were corkers. I will be sharing my thoughts after the winner is announced at the start of December. In the interim, have you read any of these books and what did you make of them?

Filed under The Green Carnation Prize

The twelve strong longlist of titles celebrating LGBT writing have been announced after hours of debates between the judges over an exceptional list of submissions, the most the prize has seen in its history to date. Once again with a list including fiction; from debut novelists to well established literary faces, non-fiction; from poetry to investigations into the drugs world, the Green Carnation proves itself as one of the most diverse prizes. I would say all this (and I did as I wrote the press release) because as regular readers of the blog will know, I am one of the founders and now Honorary Directors of the Prize. What some of you might not know is I find out the longlist very last minute and this year (what with never being anywhere long in the last few weeks) I found out a while after the meeting. The list is a very strong one I think…

To prove how out of the loop I am with the books, apart from the fact that I chase the submissions, I have only read five of the books and so have rather a lot of wonderful reads in the next month before the shortlist is announced on Thursday the 5th of November. I have shockingly only reviewed two of the five I have read, which I need to sort out sharpish. Yet at the moment book reviews seem like some elusive thing that I dream of doing, or sometimes have nightmares of people screaming down the phone at me for not doing, as I don’t seem to be able to find the time at the moment. But I will, I really will. anyway, you can find out more about the Green Carnation Prize and the longlist on the website.

Do I have any favourites? Were there any I was sad not to see make the list? Well, that would be telling. What I would love to know are your thoughts on the list and which of the books you have read and what you thought of those?

Filed under The Green Carnation Prize